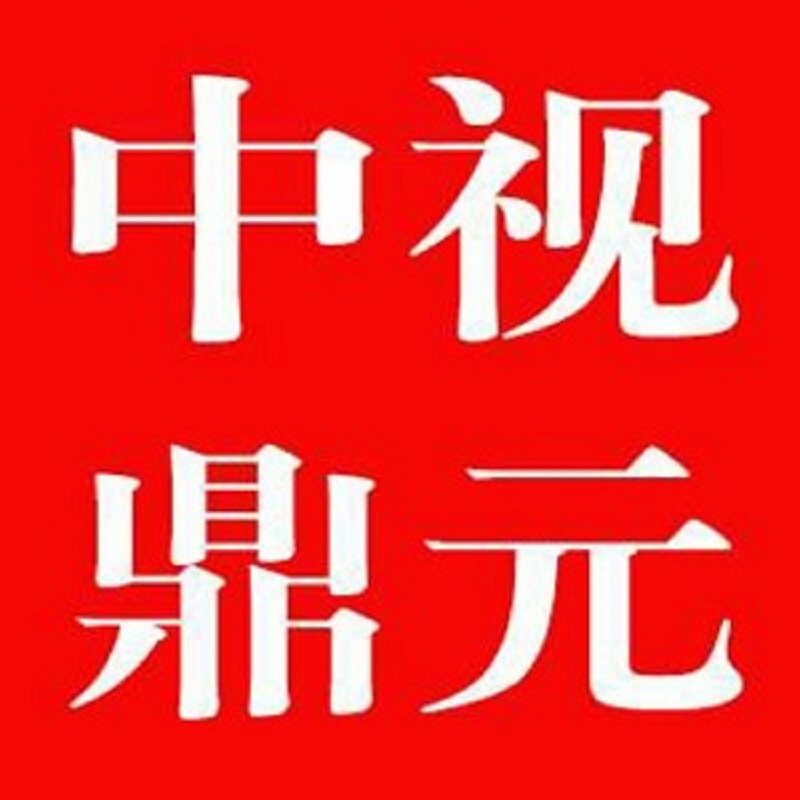 H.E. Mr. Denisov said that in recent years, Russia-China comprehensive strategic partnership has been developing rapidly. Considerable progress has been made in such areas as bilateral high-level exchanges, trade, culture. This year is extremely important for Russia and China, as the two heads of state agreed to celebrate the 70th anniversary of the victory of World War II.